Ethical AI is an initiative of Numeum's Innovation & Technologies Committee and part of the organisation's Responsible Digital Technology programme.

Numeum is the fruit of the merger between Syntec Numérique and Tech’In France, making it France’s leading federation representing the digital ecosystem.  Numeum’s mission is to represent digital services companies (known as ESNs in France), technology engineering and consulting companies (ICTs in France), software publishers, digital platforms and companies operating in the digital sector in the widest sense.  This new organisation, which is a member of the Fédération Syntec, speaks for 2,300 companies which account for 85% of the total turnover of the digital sector and represent 530,000 jobs in France. Numeum aspires to ensure that digital technology work for humans and has as its stated founding ambition: to act to promote responsible digital technology for all. Numeum has been chaired by Godefroy de Bentzmann and Pierre-Marie Lehucher since its creation in June 2021.

Our founding ambition is to act to promote responsible digital technology for the benefit of companies, society, human beings and the planet. Numeum’s commitment is focused on four areas: defending its members’ interests, embodying digital France in Europe, steering the digital ecosystem to foster synergies and innovation, and reinforcing the services provided to all digital companies. Extending and making training in digital technologies accessible to all private and public organisations and citizens remains one of the federation’s main levers for achieving its objectives.

Numeum warmly thanks all those who have contributed to bringing this fantastic project to fruition through their pro bono work. 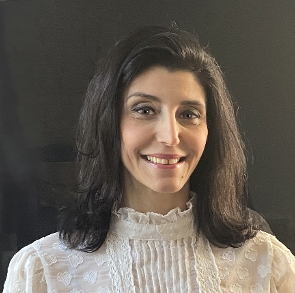 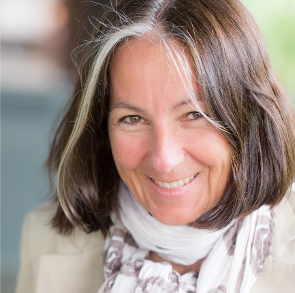 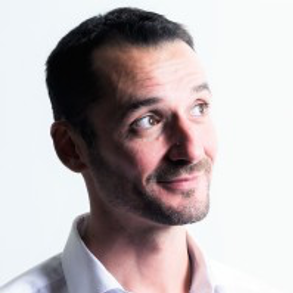 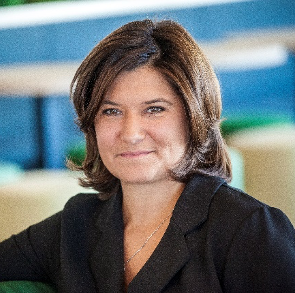 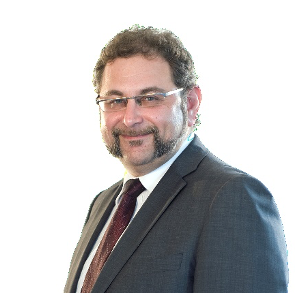 Director of Research and Innovation at Astek 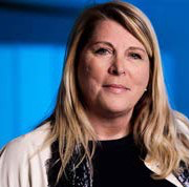 Professor of AI at the Institut DATAIA 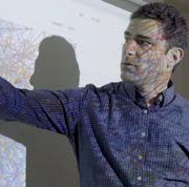 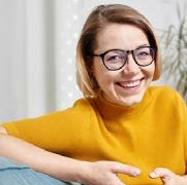 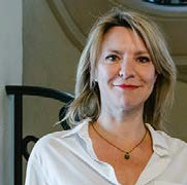 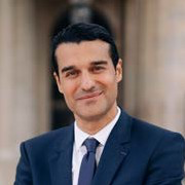 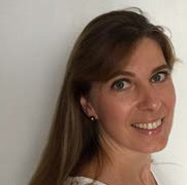 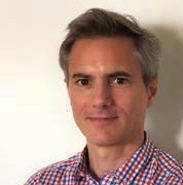 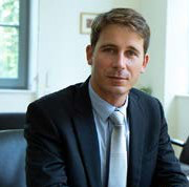 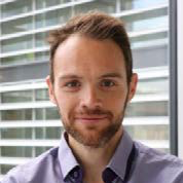 Nova Solutions is in charge of information management and managing the Ethical AI platform. The website is hosted by IONOS.
Nova Solutions is a French publisher and operator in the digital sector, specialised in automated user relations, which publishes the TALKR.ai and Kwalys brands. Talkr.ai is a multi-channel, no-code conversational and voice AI platform for businesses. With Kwalys, which specialises in Smart Virtual Assistants – CallBots, VoiceBots & Chatbots – Nova Solutions supports all kinds of organisations with the transformation of their user relations, to improve interactions with different audiences through automation and conversational and voice AI.

Want to contribute and make a commitment?

Whether you represent a company, an organisation that is part of the digital ecosystem or an organisation providing training in AI systems, you can formalise your commitment by signing the Manifesto for Ethical AI and in doing so access free resources such as the Practical Guide and workshops organised to exchange on the issues.